Richmond Gaol is the oldest, still intact, gaol in Australia. It predates the penal colony at Port Arthur by five years. The gaol was erected by convicts in 1825-27 in several stages.
Image thanks to: Tourism Tasmania & Kathryn Leahy

Richmond Gaol is the oldest, still intact, gaol in Australia. It predates the penal colony at Port A...

Richmond Gaol is the oldest, still intact, gaol in Australia. It predates the penal colony at Port A...
Image thanks to: Tourism Tasmania & Kathryn Leahy

Richmond Gaol is the oldest, still intact, gaol in Australia. A cornerstone of the convict system de...
Image thanks to: Tourism Tasmania & Kathryn Leahy

Richmond Gaol is the oldest, still intact, gaol in Australia. It predates the penal colony at Port A...
Image thanks to: Tourism Tasmania & Kathryn Leahy

A Chilling Look at Convict Life

As the oldest intact gaol in all of Australia, the Richmond Gaol is a popular tourist attraction that tells the stories of convicts that passed through its doors and the harsh punishments they incurred. One of the most infamous convicts to be locked up here was Ikey Solomon, an Englishman that some say was the inspiration for the Charles Dicken’s character Fagin in Oliver Twist. Image thanks to Tourism Tasmania & Kathryn Leahy.

Visitors learn about the day to day life of these convicts and visit solitary confinement cells (some just 1 by 2 metres) to comprehend the challenging existence these unfortunate men and women lived. By staying largely unchanged since this period, visitors get a realistic and chilling sense of what life was like for convicts of the day. In addition to the cells, other buildings and areas that can still be explored include a chain gang sleeping room, a flogging yard, a cook house, and holding rooms. The flogging yard was the location set for another common punishment aside from solitary confinement, flagellations. The number of lashes would range anywhere from 25-100, considered conservative for the day (in Hobart Town this number could go high as 500!). Image thanks to Tourism Tasmania & Kathryn Leahy.

The atmosphere of the gaol is further enhanced with historical documents and relics. Some say there are even ghosts that haunt a particular cell (we’ll let you figure out which one). There is a souvenir shop on site for those that would like a keepsake of this historical site.

The gaol is just a 20 minute drive northeast of Hobart and located at 37 Bathurst St. in Richmond.  It is open daily (Closed Christmas Day) and accessible for a small admission price.

Even before the penal colony was established in Port Arthur, the gaol in Richmond was being built as early as 1825. To this day it is considered one of the best preserved convict structures in all of Tasmania (and Australia).

The town of Richmond was proclaimed in 1824. The area was attracting residents looking to settle away from Hobart Town, in search of farm land. Convicts served a useful purpose in building much of the local infrastructure, including the Richmond Bridge (Australia's oldest surviving large stone arch bridge).

In the 1830's the gaol expanded to include separate wings for male and female prisoners and a second storey. The female wing contained a new cookhouse and bake oven. In 1840 a stone wall was built surrounding the gaol to prevent escapes.

By the mid-1850's, convict transportation had come to an end and the gaol became a watch house and then eventually a group of holding cells by the 1860's. It was abandoned altogether by the 1920's and became a State Reserve in 1945. By the 1960's the gaol was classified as an historic site and run by the National Parks and Wildlife Service. Image thanks to Tourism Tasmania & Kathryn Leahy.

Richmond and Wine Tour (…
$130per Participant
Departing Weds,Thurs & Friday this tour takes you to historic Richmond village and a selection of the best cool-climate vineyards…
View More

Richmond and Wine at the…
$110per Passenger
This tour takes you to the historic Richmond village and local vineyards. Richmond has some of the oldest colonial buildings…
View More

See All Activities
Richmond Gaol - Where to Stay

Richmond Barracks Richmond - South East
Find A Rate
Situated in the historical district, this cottage is within a 10-minute walk of Richmond Bridge, Old Post Office, and Richmond…
View More

Richmond Cottages Tasmania
Find A Rate
Situated in the historical district, this cottage is within a 5-minute walk of Oak Lodge, Old Post Office, and Old…
View More 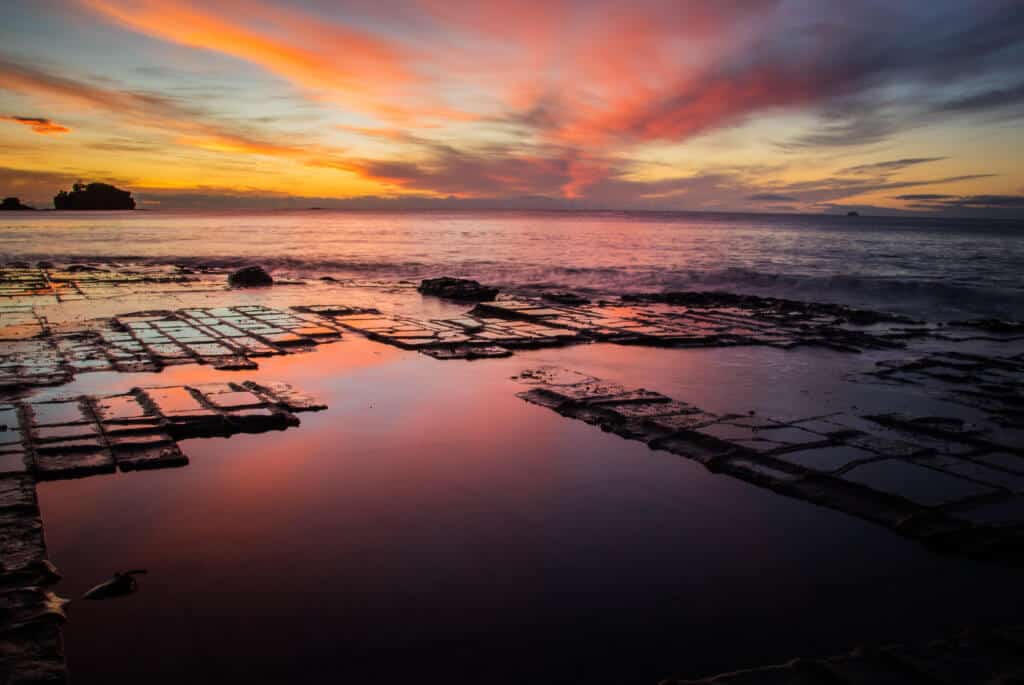