Just 20 kilometres from Ulverstone in northwest Tasmania sits a massive limestone show cave near Gunns Plains. This 275-metre cave is home to the endangered Tasmanian Giant Freshwater Crayfish, the shy platypus and the glimmering glowworm. It's a well lit and easy walk past impressive stalactites, stalagmites, helictites and flowstone. In fact, the cave can sometimes look as if it's melting as deposits of calcite and carbonate flow down the walls of the cave to deposit on the floor. And the river that carved this cave is still flowing, where you'll find the rare platypus nestling on the sandy banks as crayfish, fish and eel are swimming its waters. And this expansive underground wonderland is hiding under the farms of Gunns Plains.

This cave was discovered by accident in 1906. While hunting Possum, a local man named Bill Woodhouse watched one of these tasty critters escape down a hole in the ground. This led him to discovering the massive cave.

Bill helped cut the original entrance to the cave where tourists needed to use a rope to descend to the cave floor. Some years later, 54 concrete steps were carved to a new entrance on a hillside. This is now the narrow entrance way to the massive limestone show cave. And in 2001, LED lighting was installed to improve visitor visibility and satisfaction.

You'll find a carpark at the caves with plenty of coach parking. You'll also find barbecues, picnic areas and a public toilet. The entire area has been made as family-friendly as possible.

After descending the 54 concrete steps through a narrow passageway to the cave floor, the limestone show cave really opens up. For 275 metres, you'll find well lit walkways and informational displays while the cave itself is drenched in dramatic LED lighting. This particular cave is world-renowned for its flowstone, which makes the walls seem as if they are melting. You'll also find dramatic 'melting candle' columns as well as striated limestone formations. Sometimes it feels as if the rock walls are made up of organic matter. You'll also find that the cave is tranquilly quiet and comfortably cool year-round.

Look closely to the roof and you may see the dangling larva of glowworms. These sparkling blue formations are not worms at all. Instead, they are the larva of a small flying insect that gives off a dazzling display when the lights are turned off. And, if you're lucky, you'll be able to spot a sleeping or nesting platypus near the cave's waterways.

Only the first 275 metres of the cave are open to the public. Beyond is a wild cave that spans another kilometer. It was mapped in the early 20th century but very few visitors dare to descend into its darkness.

The steps down to the cave can sometimes be wet, but traction shouldn't be a problem with low-heel shoes.

The air temperature in the cave is cool no matter the weather outside. Always pack a light jacket for cave exploration even if it is hot or cold outside.

The narrow entrance way can be a problem for those with mobility issues. There is no disabled or easy access to the caves. 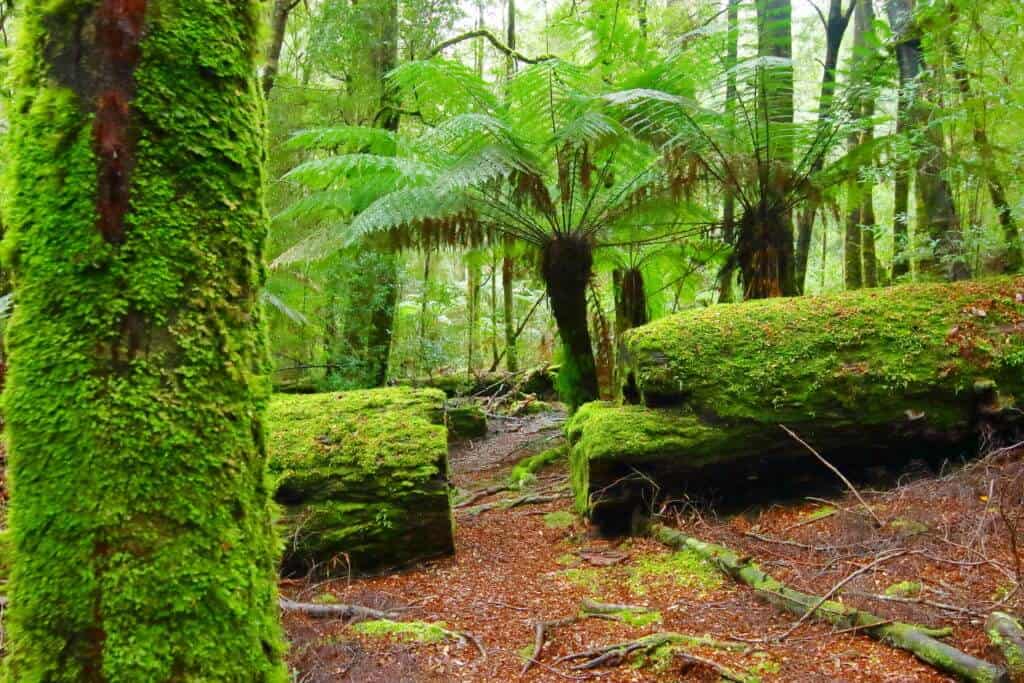