Darlington Precinct, located on Maria Island off the east coast of Tasmania, offers a glimpse into o...
Image thanks to: Tourism Tasmania & Joe Shemesh

Port Arthur was established in the 1830s as a penal settlement. It remains a physical chronicle of a...
Image thanks to: Jack Mohr Photography

Coal Mines Historic Site is situated on the Tasman Peninsula near Saltwater River. It was Tasmania
Image thanks to: Tourism Tasmania & Southern Cross Television

World heritage sites are nominated and designated by the World Heritage Convention, an organization of the United Nations Educational, Scientific and Cultural Organisation (UNESCO), as being an area or site that deserves special protection and is of significant international importance.

Tasmania is a unique isle in that it has been pinpointed by UNESCO as important in two main areas: its uncommon wilderness and deep convict heritage.

In the 1980's, almost a fifth of the total area of the entire state of Tasmania (1.4 million hectares) was included into the World Heritage List, including the Western Tasmanian Wilderness. The designated regions are composed of rugged and breathtaking landscape which is filled with natural wonders such as national parks, rainforests, islands, rivers, and remote coastline. Image thanks to Matt Glastonbury.

Approximately half of all the Australian convict sites on the UNESCO World Heritage list are located in Tasmania. They were officially included in 2010 and recognized as an outstanding example of global developments associated with punishment and reform.
Tasmania’s convict heritage is a key component of its history and settlement. This forced migration impacted all aspects of life and contributed to its development and growth to help it become modern-day Tasmania.

Initially established as a small timber station in 1830, Port Arthur began operation as a penal settlement in 1833 and rapidly gained in importance in the penal system of the colonies. It eventually expanded to 136 hectares and remained active until 1877, when the area was given over to private interests. Today it is a major tourist attraction where visitors can explore the haunting landscape and well-preserved, convict-built structures which still stand today. Image thanks to Tourism Tasmania and Rob Burnett.

Convicts played an instrumental role in the economic development of the colony as a cheap source of labour. This aspect of convict heritage is clearly depicted at the Coal Mines Historic Site, which at one point held up to 500 convicts and 100 guards, officers, and their families. Still relatively intact, visitors can explore the terrain which includes buildings, solitary cells, and remnants of coal mining activities. Image thanks to Tourism Tasmania & Southern Cross Television.

The role of female convicts and their importance in the development in the colonies can be better understood by taking a trip to the Cascades Female Factory in South Hobart. Purposefully set aside from the main colony, the factory housed female convicts with the intention of reforming them and using them as a vital source of labour. The institution provides a fascinating look at the female perspective of Australia’s convict heritage through tours and vivid storytelling. Image thanks to Tourism Tasmania & Jonathan Wherrett.

Located on Maria Island off the east coast of Tasmania, the Darlington Probation Station is the most intact example of a probation station for male convicts in Australia. Under the probation system, convicts received various stages of punishments and were either rewarded or demoted based on their performance and behavior. Today there are 14 convict buildings and ruins which can be viewed here. Image thanks to .

First settled in 1824 by William Archer, the Brickendon Estate has been operated by seven consecutive generations of the same family for almost two centuries and is one of Tasmania’s oldest farming properties. Brickendon Estate is an example of convict heritage contributing to the pastoral industry, as there were both male and female assigned convicts who worked the land here and retained agricultural jobs. Today it offers a traditional colonial farm stay accommodation and is the neighboring estate to Woolmers Estate, which is also listed as an Australian Convict Site World Heritage Property. Image thanks to Tourism Northern Tasmania and Chris Crerar.

The neighbouring Brickendon and Woolmers Estates were both private farms that utilized convict labour, both male and female. Convicts were assigned masters and worked the land on the large farming property until the 1850's. Image thanks to Tourism Tasmania & Rob Burnett.

See All Activities
World heritage sites in Tasmania - Where to Stay

Cradle Mountain Wilderness Village Cradle Mountain - North West
Find A Rate
Situated in the mountains, this hotel is within 2 mi (3 km) of Devils at Cradle, Enchanted Nature Walk, and…
View More
OUR PICK 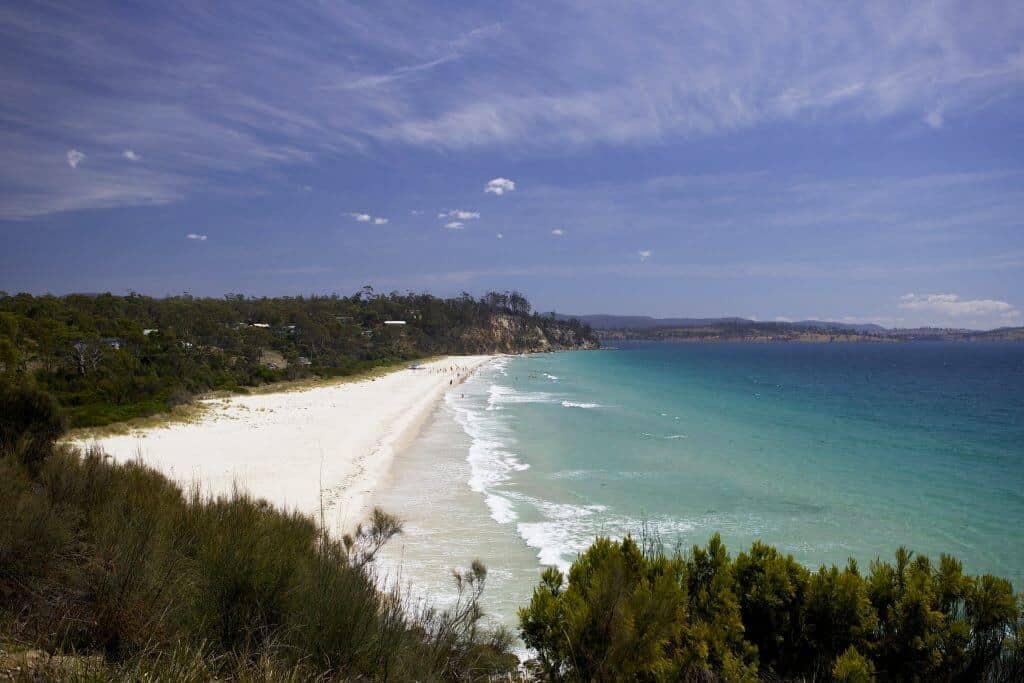